Shania Twain is one of the best country music artists we ever had. This Canadian country music singer has given us lots of hit albums and songs. She has sold more than 100 million records after she started singing in the early 1990s.

Her first album was not a big hit, but she came to the limelight with her second album ‘The Woman in Me’ in 1995. Her third album ‘Come on Over’, released in 1997 is said to be one of the best country music albums of all time.

She won numerous Grammy Awards over the years and is on both the Hollywood Walk of Fame and Canadian Walk of Fame. Three of her albums were certified ‘diamond’ by the RIAA and it is first of a kind.

In 2003, she had a personal tragedy; she started losing her gifted voice. During that time, she found out that her husband wanted to get divorced because he was in love with her best friend. She had undergone tremendous depression and didn’t come to the limelight for a long time.

After 16 years, she is finally back stronger and with full confidence. She is now happily married and have her voice back. She has even started a movie career.

Her comeback album ‘Now’ has done well, and she is now back on stage. She has shown how someone can come out of difficult times with the help of their strength and that of other people.

It’s like she has got a new life. She looks in shape and younger than ever before. She is running a charity in her hometown called ‘Shania Kids Can’ where she helps children with education and do good in school. We hope to see a lot coming from her in the future.

She is a talented singer and she will continue to win our hearts for more years to come. 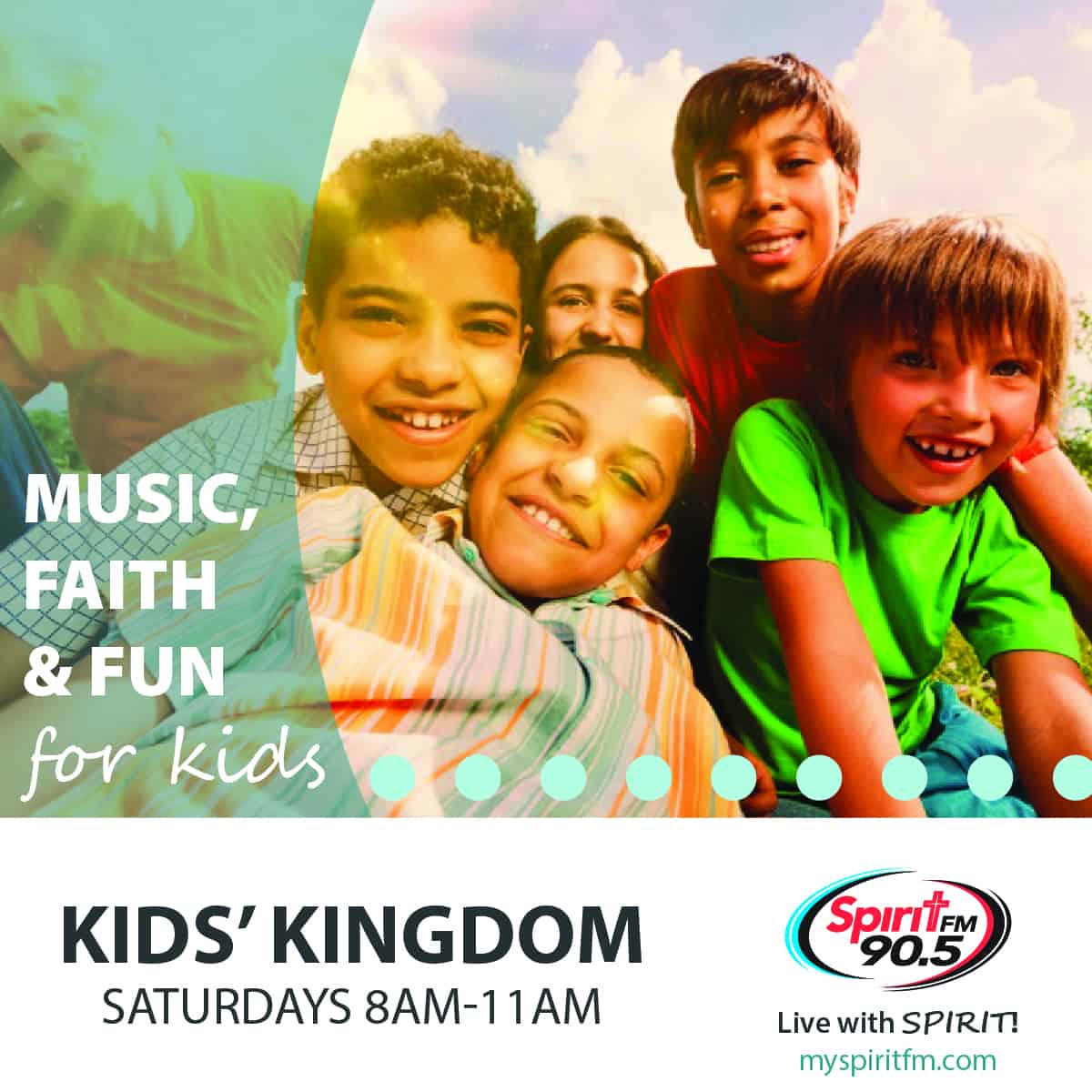